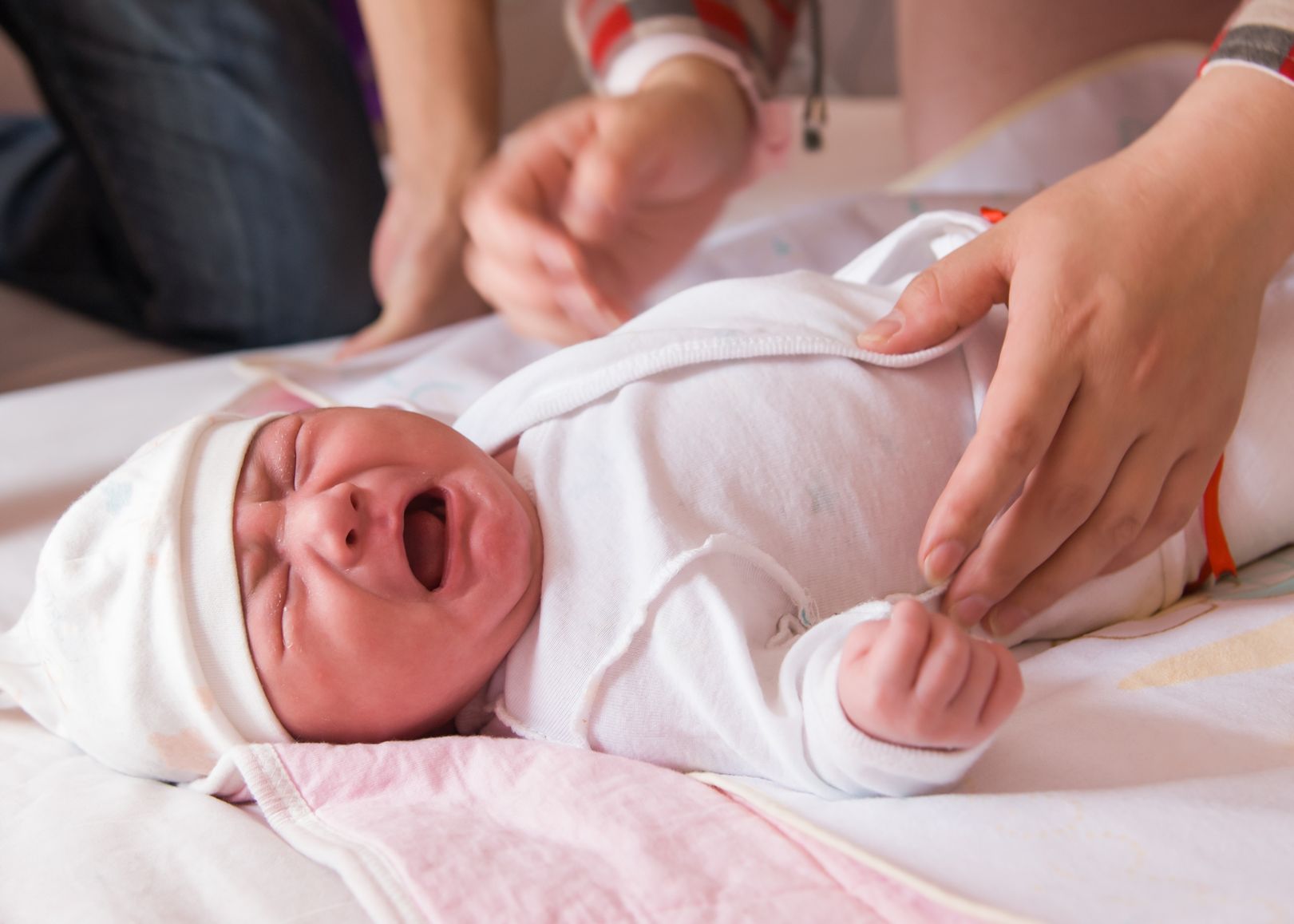 New research shows that the introduction of positive gut bacteria can reduce the effects of newborn gut deficiency.

New research has discovered that infants struggling with Newborn Gut Deficiency (NGD) can benefit from the supplementation of a friendly gut bacteria or probiotic. This is a main way to help colic in the methods I use on this website and in my clinic

The results of the study were recently published in the Beneficial Microbes peer-reviewed scientific journal. PR Newswire explains more.

Newborn Gut Deficiency refers to a lack of B. Infantis, a good bacteria which is available as a probiotic supplement. According to Mountain Eagle, upwards of 90% of babies suffer from NGD.

NDG is characterized by a myriad of symptoms, the most common of which are diaper rash, colic, and sleeping problems.

•The researchers noted that upwards of 65% of infants suffer from diaper rash, whereas 17 to 25% have colic, which refers to prolonged crying or fussiness. Watch my colic video on the truth about colic.

•Similarly, 1 in 3 babies is reported to have sleep problems.

As these are all symptoms of NDG, the researchers sought to inquire whether the introduction of positive gut bacteria could make a difference.

The researchers collected data by looking at parents who recently purchased a gut probiotic containing Bifidobacterium infantis (B. infantis) EVC001. They asked consumers to submit an online survey if they had purchased Evivo within the last 30 days. Over 15,000 consumers submitted responses that were used in the study.

Previous research has identified this bacterium or probiotic as a critical source of gut health and immune system support for babies. However, the researchers wanted to determine whether the introduction of this bacterium can reduce the effects of NGD.

In their findings, the researchers found that the three common issues affecting infants with NGD – those being diaper rash, colic, and sleep problems – can be mitigated or completely reduced within days after introducing a critical gut bacterium.

•Specifically, 72% of the babies considered in the study with diaper rash showed improvement within a couple of weeks.

•In 57% of cases, the diaper rash completely disappeared.

Similarly, the parents of 63% of the babies reported a decrease in gassiness and fussiness in the first week after introducing the bacterium. This suggests that the bacterium can help improve symptoms of colic. Finally, and perhaps most impressively, 87% of parents saw an improvement in their babies’ sleep patterns within two weeks.

This tee’s up so nicely my video about helping your babies tummy problems BEFORE trying to help their sleep problems. Watch this here. 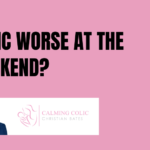