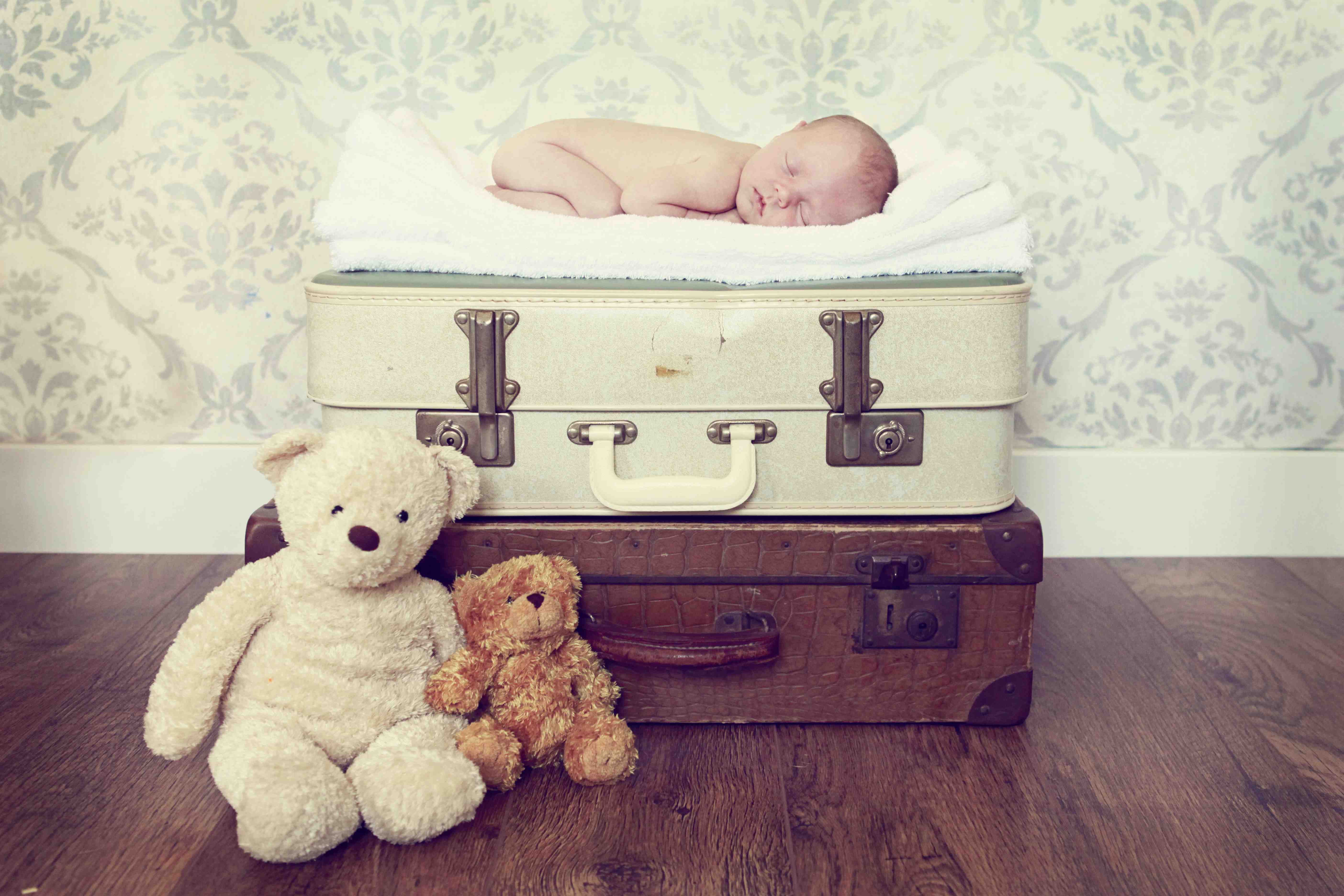 Why does colic happen in the evening?

I have never found a satisfactory answer to the reason that colic most often occurs in the evening, at “the witching hour”.

 So I’m going to have a go at it myself from a naturopathic and osteopathic point of view, although in reality it is from a medical physiology point of view.

First of all I want to clarify that your baby could cry anytime of day or night with their own type of colic, it all depends on the CAUSES behind their colic according to those I have found and talked about in my book Calming Colic. For example, you may have had a traumatic forceps birth and your baby cries continuously. This I would think is perhaps down to irritations of your babies head and I would use cranial osteopathy to help. Your baby might have had a lovely birth but is formula fed and cries continuously and maybe more after feeds. This I would be thinking of as problem with the formula, perhaps a lactose intolerance. Your baby maybe delightful and calm between feeds but then cries with colic symptoms very soon after a breast feed. This could be foods eaten by the mother that are irritating their baby via the breast milk and I would give her a list of those known irritating foods.

However, most colic seems to be worse in the evening and here is my explanation. Have you ever noticed that even in us, as adults, things get worse in the evening? An easy example is a cold, flu or sore throat. I think colic is on the same lines as this. It is to do with the baby’s circadian rhythms and levels of cortisol (a stress hormone) and melatonin, the hormone that puts us to sleep. When we wake in the morning it is because of sunlight increasing the levels of cortisol to wake us which then automatically lowers melatonin which makes us sleep. Cortisol is a stress hormone along with adrenaline that controls our “fight or flight” response. During the day these stress hormones can almost power us through feeling ill or in the case of a baby, feeling colicky. Think of the sports person who gets injured but carries on playing and only feels the injury when the game has finished as the stress hormones lower.

In the evening then the cortisol lowers in the baby and they become more sensitive to the irritations of colic and they start to feel it more and the crying commences! Think of it in another way; as they relax, ready for sleep, they become more aware of their windy, colicky tummy as the cortisol that had been masking it fades away.

Lets take an example of how this might affect a baby and colic. Stress alters the correct function of the gut via hormones and the nervous system and could be a factor a baby having colic. What might happen to a baby that is stressful and puts them on alert? Birth perhaps!? An instrument delivery? A long delivery? A very quick delivery? An emergency c-section? A planned c-section, where they didn’t even know they were about to be born until they got pulled out? I think there are a number of factors to put a baby on alert and alter the functioning of their gut leading to colic.

And now the best bit. How can we use this information to help you and your baby and calm their colic. If we can access the baby’s nervous system, which in turn is related to the hormones of stress then we could calm their system down, calm the disfunction in their gut and calm their colic. The good news is that a cranial osteopath can! The treatment to the head, sacrum and down the spine has a gentle balancing and calming effect on the sympathetic nervous system which plays a role in the colic. The treatment can help switch off the constant stressed state the baby is in and if you remember this stress can be felt more in the evening because the baby becomes more aware of it as their cortisol levels naturally decrease. After treatment the baby will have less problems to be “aware” of in the evening and the witching hour will become quieter.

I also explain to parents that when a baby is constantly “switched on” because of some stress they will be a baby that wakes at a pin drop. They may get to sleep but are only just asleep, their nervous system isn’t letting them relax into a deep sleep. After cranial osteopathy has calmed the nervous system there will be a bigger buffer between your baby being asleep and awake; the sort of baby you can hoover around and stays sleeping.

I hope this has clearly explained why colic usually gets worse in the evenings and how cranial osteopathy can help. In Calming Colic have have covered many other causes that can also play a role in  your babies colic and how to approach them to help. Calming Colic is available at: 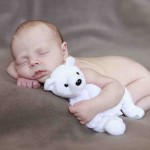 Calming Colic – How to help the 10 causes of Colic

Considering I wrote Calming Colic how can I agree colic doesn’t exist?