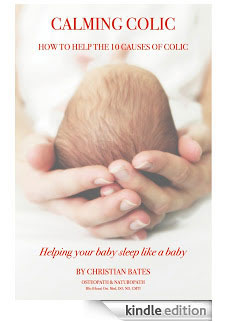 How does cranial sacral work? 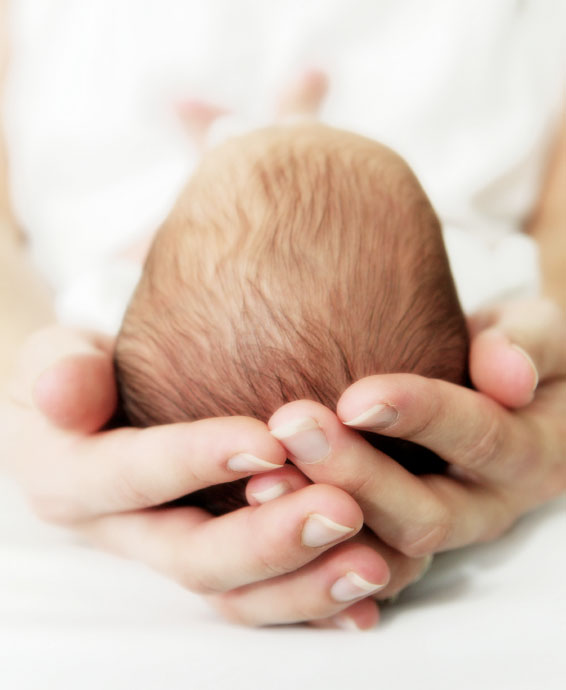 How does cranial osteopathy work?

A short extract from Calming Colic:

There are a few principles by which cranial osteopathy works. Basically, the skilled practitioner is able to use gentle palpation to pick up strains and tensions virtually anywhere in your baby but particularly in their head, lower back/sacrum and middle of the spine and diaphragm area. The baby’s head should be soft and fluid, rather like very gently laying your hand on a pillow. However, after a traumatic birth, perhaps after forceps have been clamped around the head, the bones can take on a harder feeling as the joints between them become restricted in their movement. This tension is what a trained cranial osteopath can release to make your baby feel more comfortable. I illustrate this to parents by saying that if they were to close their eyes and as gentle as possible hovered their hand over a pillow and then a piece of wood they would be able to detect which one was which, even though they were barely touching them. This is what a skilled osteopath is able to do, but to a far more refined degree. There is usually a lot of tension after forceps and vonteuse deliveries and longer labours where the baby’s head may have been stuck in the birth canal and had contractions on it for some time. 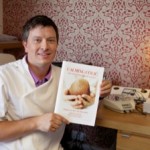 Is your baby excessively crying, colicky, in pain and not sleeping? 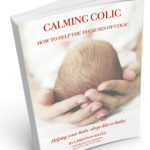