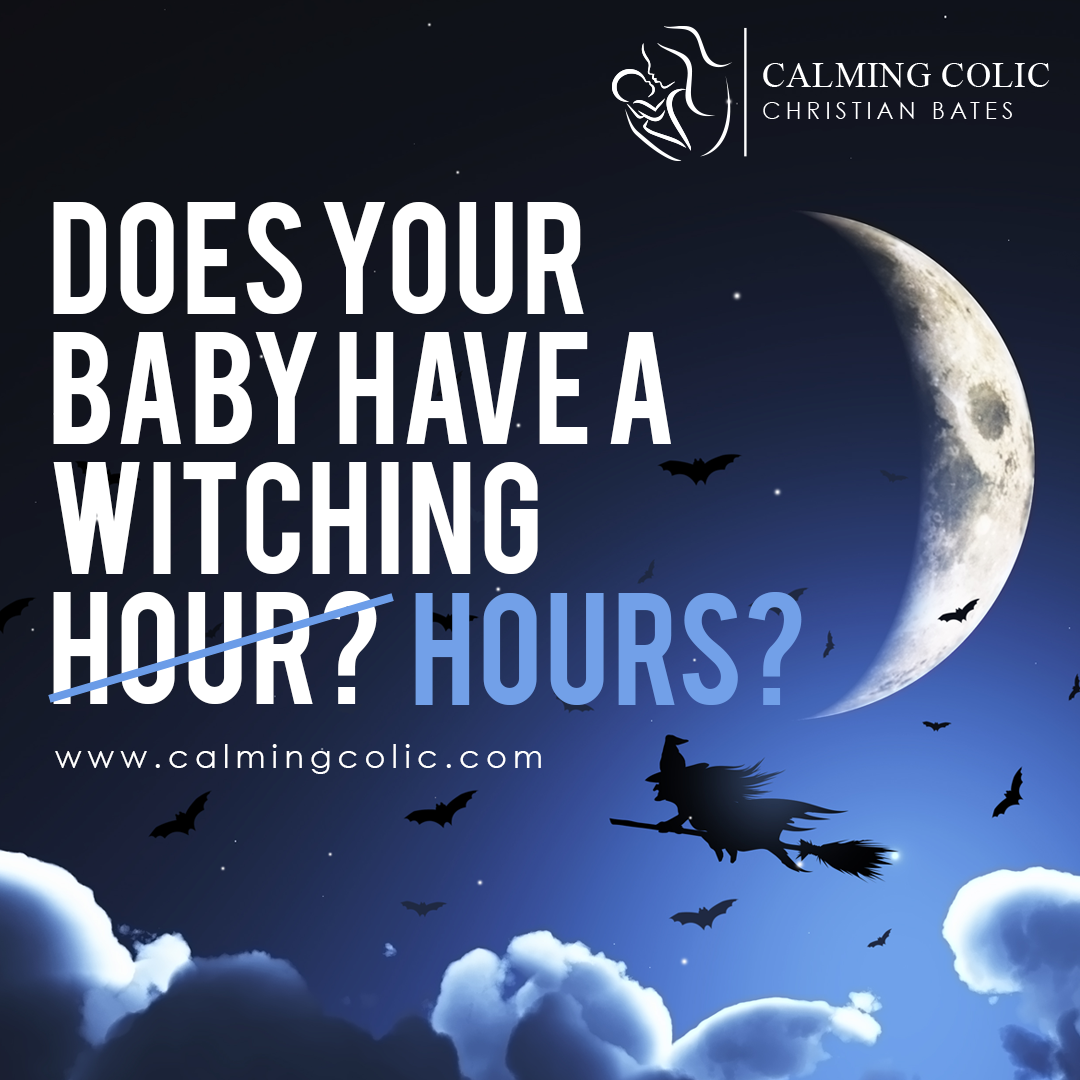 A scientific explanation to babies crying more in the evening?

This study may be the best thing I’ve seen to explain why colicky babies have an evening Witching Hour, or basically get worse at night. And I’m happy to say it’s what I thought! But this gives it some science backing. This study is in adults with IBS so I can only perhaps assume that it is similar in babies with colic, i.e. both have tummy issues.

The study shows that in the evening IBS patients had “low vagal tone”. This is the nervous system that is also called the “rest and digest” portion. So in affect rest and digestion is not optimal. This babies tend to stay quite stressed and “wired” into the evening rather than relaxing.

It’s an interesting concept that I am going to look into more. What’s also interesting is that cranial osteopathy is thought to help the balance of the “fight or flight” and “rest and digest” sides to the nervous system. Also the vagal tone is balanced by a number of measure to help the digestive system because the vagus nerve feeds information back from the tummy to the brain. So if the tummy is colicky then it will fire nervous signals back to the brain making a baby upset and not sleep.

The study is pasted below. 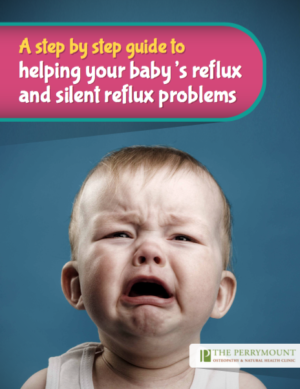 Abstract
Crohn’s disease (CD) and irritable bowel syndrome (IBS) involve brain-gut dysfunctions where vagus nerve is an important component. The aim of this work was to study the association between vagal tone and markers of stress and inflammation in patients with CD or IBS compared to healthy subjects (controls). The study was performed in 73 subjects (26 controls, 21 CD in remission and 26 IBS patients). The day prior to the experiment, salivary cortisol was measured at 8:00 AM and 10:00 PM. The day of the experiment, subjects completed questionnaires for anxiety (STAI) and depressive symptoms (CES-D). After 30 min of rest, ECG was recorded for heart rate variability (HRV) analysis. Plasma cortisol, epinephrine, norepinephrine, TNF-alpha and IL-6 were measured in blood samples taken at the end of ECG recording. Compared with controls, CD and IBS patients had higher scores of state-anxiety and depressive symptomatology. A subgroup classification based on HRV-normalized high frequency band (HFnu) as a marker of vagal tone, showed that control subjects with high vagal tone had significantly lower evening salivary cortisol levels than subjects with low vagal tone. Such an effect was not observed in CD and IBS patients. Moreover, an inverse association (r =  -0.48; p<0.05) was observed between the vagal tone and TNF-alpha level in CD patients exclusively. In contrast, in IBS patients, vagal tone was inversely correlated with plasma epinephrine (r =  -0.39; p<0.05). No relationship was observed between vagal tone and IL-6, norepinephrine or negative affects (anxiety and depressive symptomatology) in any group. In conclusion, these data argue for an imbalance between the hypothalamus-pituitary-adrenal axis and the vagal tone in CD and IBS patients. Furthermore, they highlight the specific homeostatic link between vagal tone and TNF-alpha in CD and epinephrine in IBS and argue for the relevance of vagus nerve reinforcement interventions in those diseases. 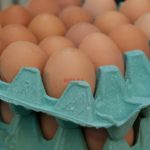 Healthy eating for the new mum [research based] 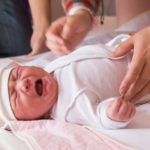 20 question quiz on why your baby is colicky, crying and excessively upset