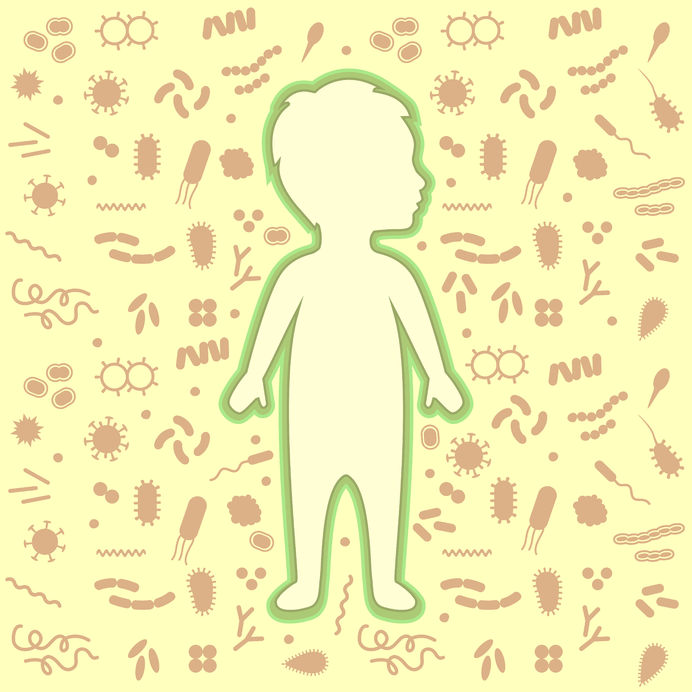 Very important research for new mothers to understand and health practitioners interested in treating babies. Immunity is passed from mother to baby via bacteria at birth. However antibiotic exposure can alter this and therefore lower the immunity of the baby. As is usual with research they offer no solution when this happens. In my opinion the easiest step is to at least provide mother and baby with a probiotic supplement to offset the antibiotic exposure.

Antibiotic exposure during the birth or to the baby in their first few moments are the decision of the hospital staff and will be necessary. However, probiotics given to the breastfeeding mum will help her and pass through the breast milk to her baby. Probiotic drops can also be placed straight into the babies formula.

I also suggest to pregnant mums that they take a probiotic in their last trimester to top themselves up nicely before the birth and incase antibiotics are needed at delivery.

The probiotics I use for mum and baby in my clinic are called Biogaia Protectis. If you order from them you can use my discount code PROTECT2017 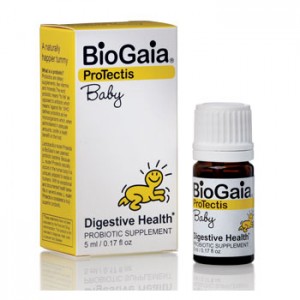 “At birth, newborns move from a largely sterile environment to one full of microorganisms,” said CHOP neonatology researcher Hitesh Deshmukh, M.D., Ph.D., first author of the study published online today in Nature Medicine. “Animals and humans adapt to this new situation by ramping up the production of granulocytes within the first days of life.”
The current study, said senior author and CHOP neonatalogist G. Scott Worthen, M.D., suggests that exposure to the mother’s microbes initiates the immunological transition. As in human babies, neonatal mice have a spike in white blood cells, but this response was reduced when their mothers had prenatal and postnatal exposure to antibiotics. This left the neonatal mice much more vulnerable to life-threatening sepsis caused by the bacterium E. coli K1, especially when they were born prematurely. 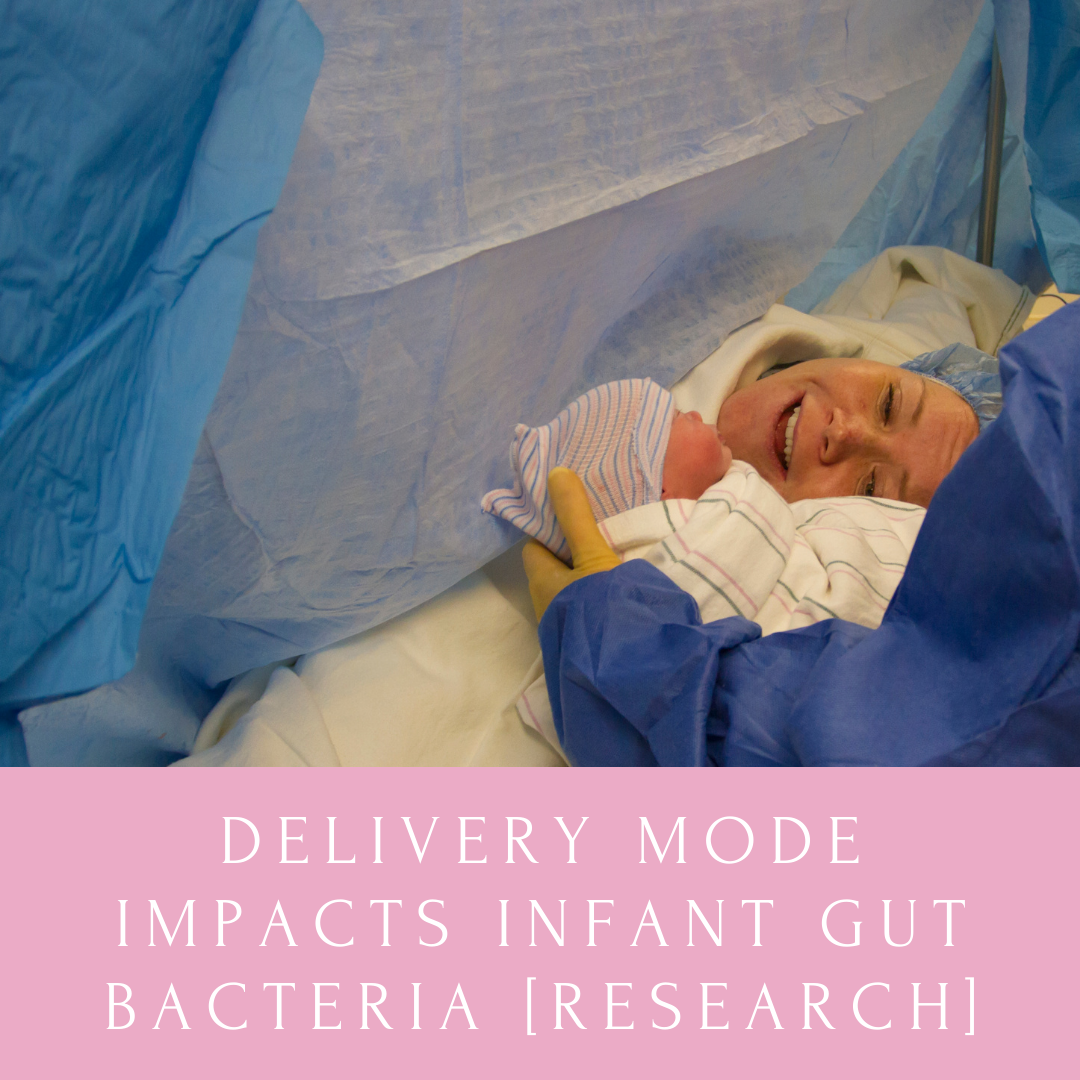 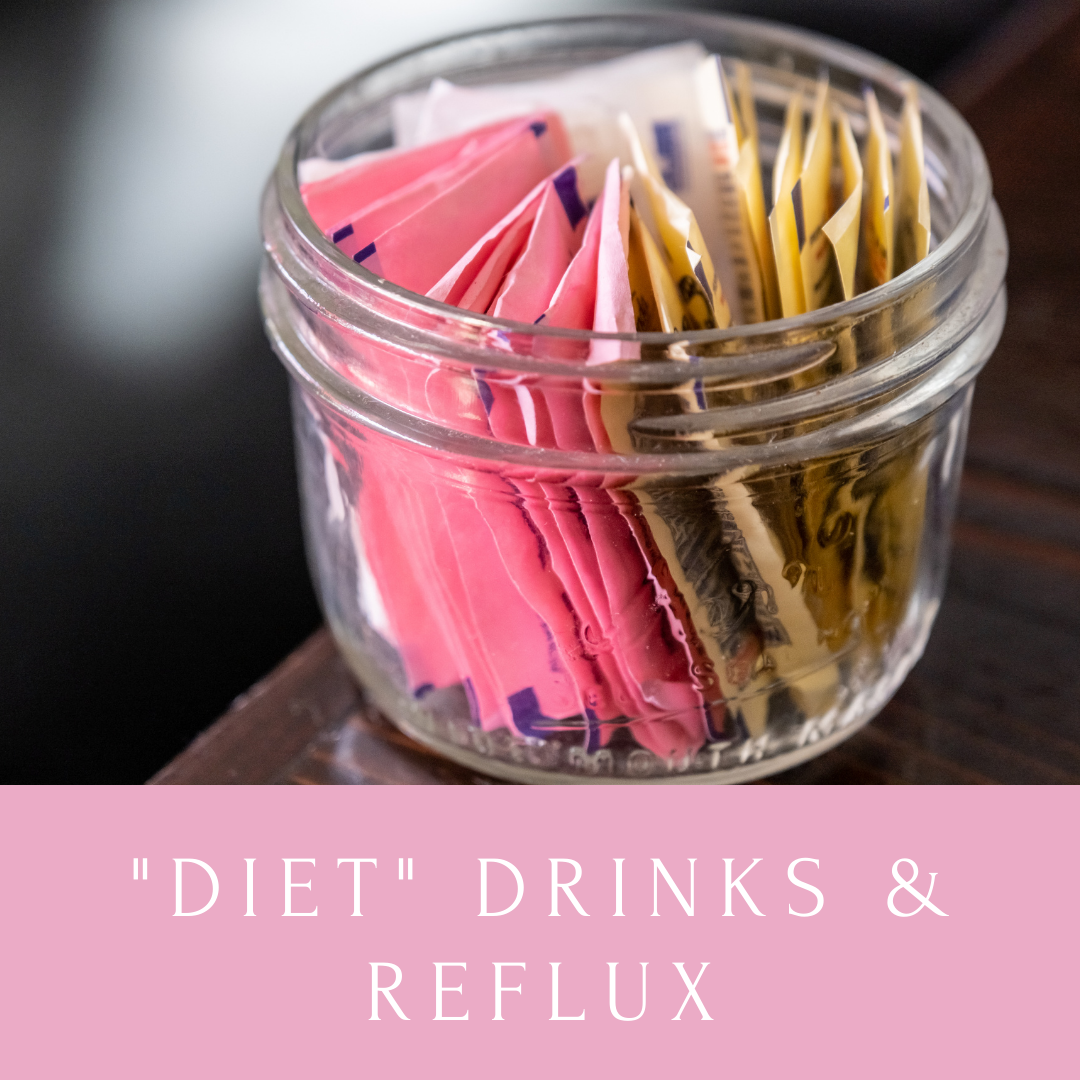 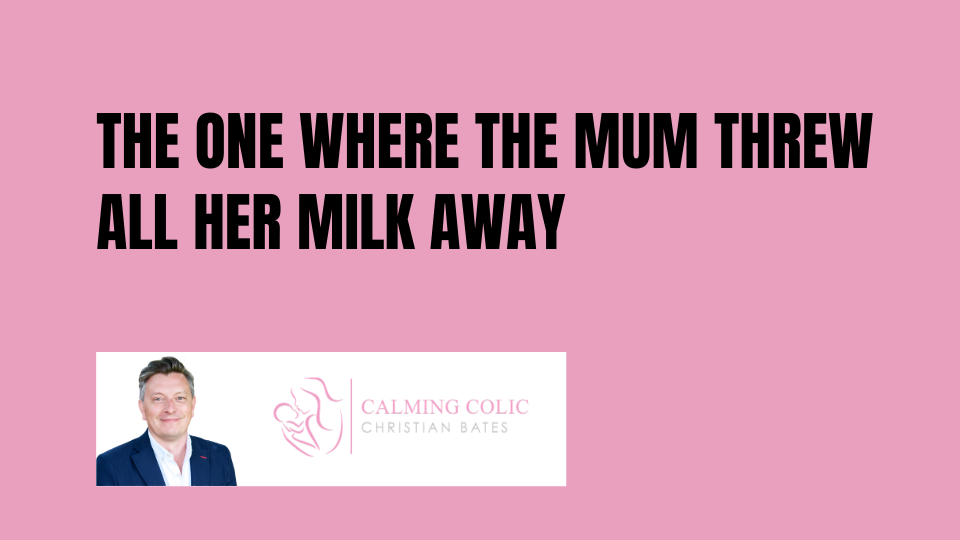 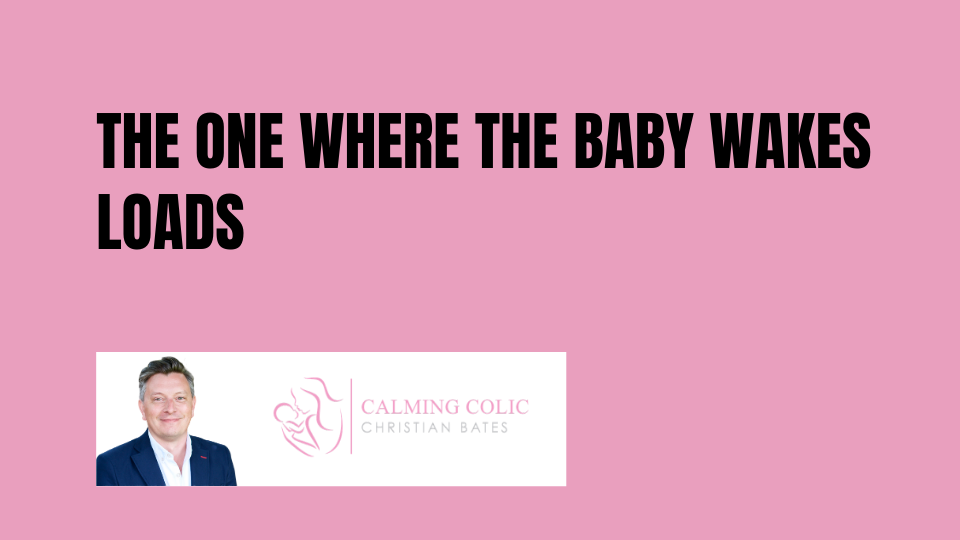 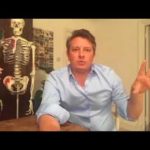 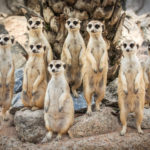 Is your baby a “little frog” or a “little Meerkat”? – Inspired Wellbeing article