Myth: About the number of poo’s your baby has

Such conflicting advice here! This is the reality

Okay, so this is in the myths of section or the things that mums are told that are untrue or very conflicting and in this part.

I want to talk about poos and there’s a few myths that come in here. So,  who’s you will want to watch the antibiotic baby because it totally revolves around who’s the number of foods a baby has who has those had antibiotics also constipation one and have a look look at that but mums are told basically that whatever their baby is doing in regards to poos is normal.

Don’t worry about it you’re breastfeeding what happens is the baby absorbs all the milk and doesn’t pass through.  So,  what’s true the baby you’re breastfeeding your baby is going ten times a day all going every five days six days you know they’re constipated but that’s both normal they not have exactly the same thing going on with a baby or formula.

Okay so,  let’s get it down to what I see as better advice to you.  Okay,  we want to aim for a baby pooing a few times day 1 2 3 times a day and but that number is obviously not fixed because every baby is different however what you can base it on better than that is are they in pain.

Okay, so  if the baby is going once gonna be three days and they’re in loads of pain on day three then they have a poo, and then they’re totally happy does it not make the sense to want your baby to poop every day so they don’t have that – they build up. Okay so that is what I would aim for with the help for the babies to get them pooing two or three times day.

So,  there’s a continuous flow of poo and women going through and the baby is happy. Okay,  this goes the other way you feel baby spoon ten times a day and then you are in pain every single time they’re having a poo and the poo coming out this much there’s not  any of it it’s just a little want to remark but they’re doing that all that all day and they crying in pain how is that normal it’s not normal that’s an antibiotic tummy baby.

Okay,  so have a look at that video like I mentioned so mums are coming in the minute antibiotics and c-section and they’re told that that poo is enormous I’m saying it’s not normal that’s an antibiotic tummy baby and you need to fix that and get them down to two or three poo’s a day.  Okay,  so that’s what we were aiming for if you follow the videos in here and do things otherwise we’ll get down to a couple of poos add a decent big ones without all the little bits in between or if they’re not varying pooing enough we’ll get them pooing a bit more.

So,  I find it’s a very frustrating myth or poor bit of advice that moms get in general formulas are tend to be a bit thicker probably make them the boughs a bit slower.  So,  tender towards constipation if the baby’s not getting on it then they can be putting a lot more.

Okay,  so again like say it’s all different but there’s a tendency towards less per month formula unless it’s upset in them and you know the breast milk is its best of all like everyone says the breast is best for your baby.  So,  why would a baby be really constipated or have diarrhea on breast milk doesn’t make sense you know when you stop out and then they’re telling you better okay,  so here’s my little video on the myths of poos. 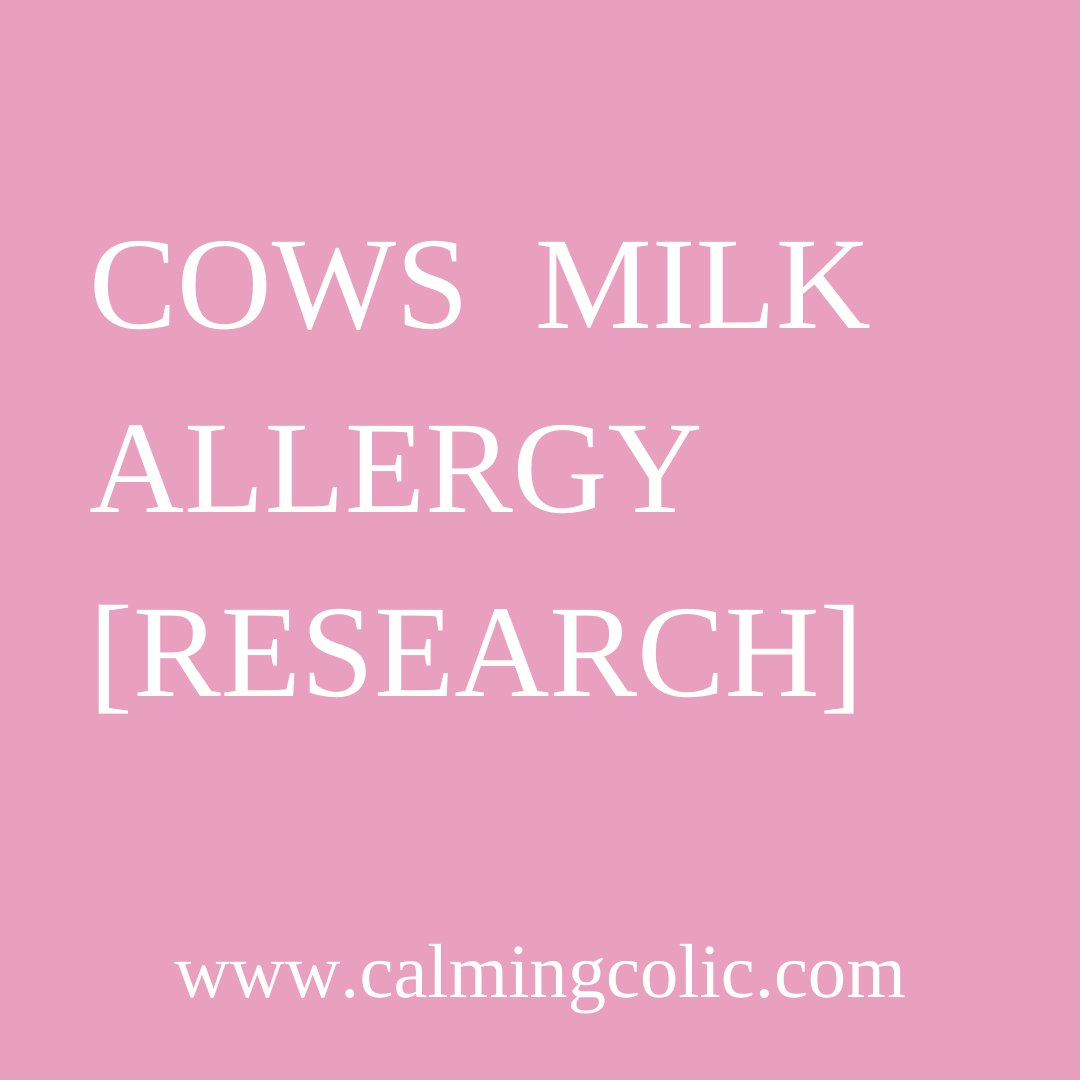 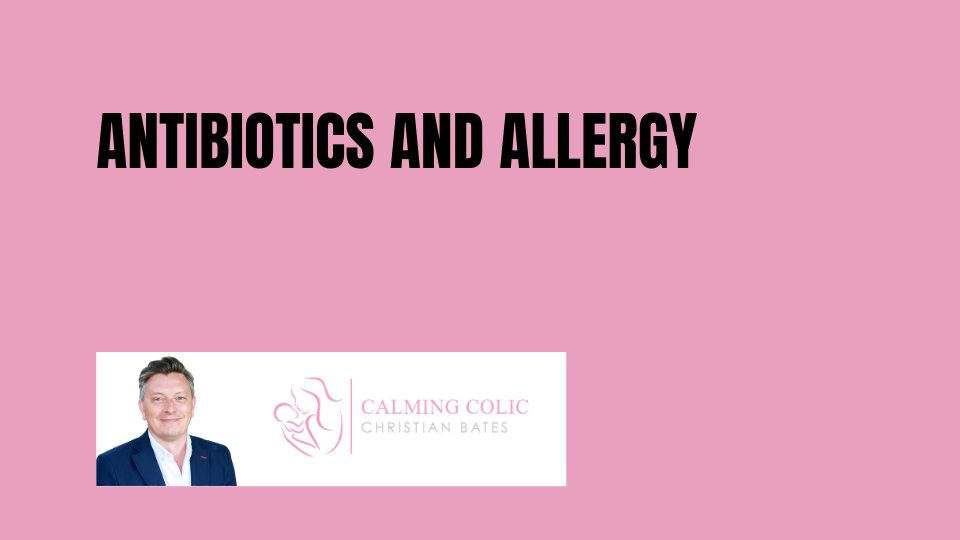 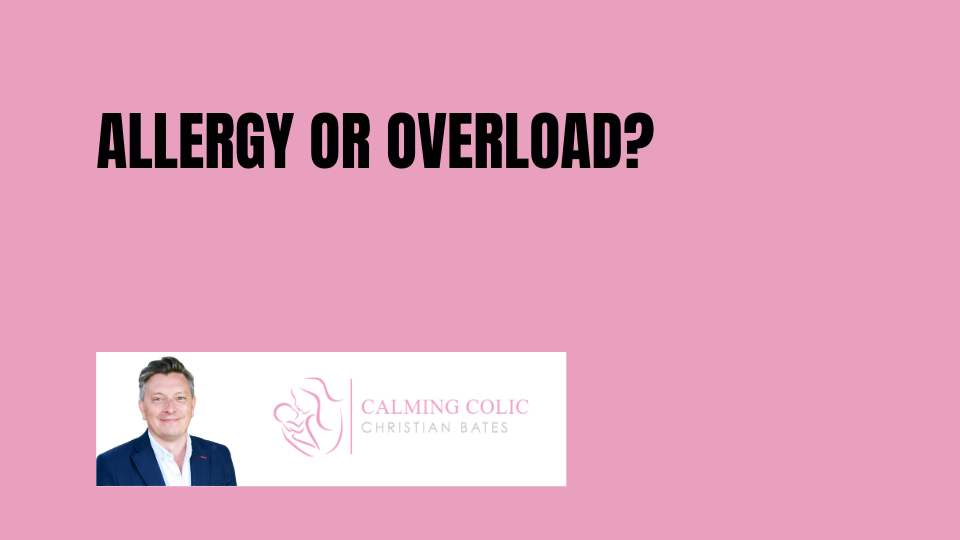 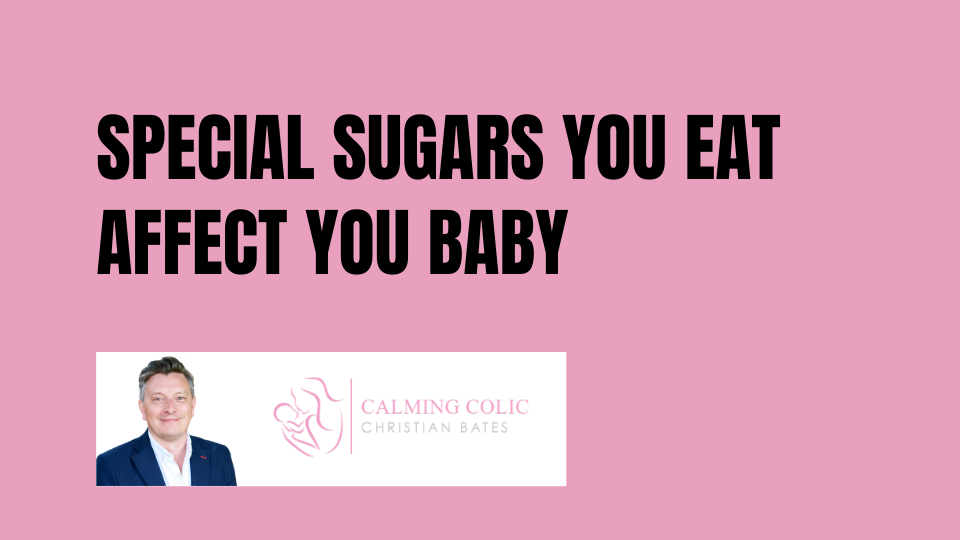 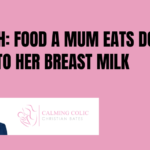 Myth: Food from the mum doesn’t get into her breast milk 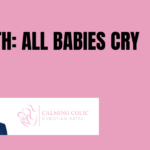